The 9 most powerful medicinal plants in nature and the science behind them. Mingko, Turmeric, Evening Primrose Oil, Flax Seed, Tea Tree Oil, Echinacea, Grape Seed Extract, Lavender. Before we could grow cultures in petri dishes and mix compounds in test tubes, mother nature was the world's pharmacy. Healers and shamans from countless cultures had the knowledge of administering concoctions made from herbs and plants to treat people from their ailments.

Some of that knowledge came to Western medicine, and with new methods and technology at our disposal, these remedies have been tested in laboratories to find out what benefits plants can have for our well-being, if any. Some, like the following four, have been found to ease our pain, soothe us and make us feel better. However, like conventional medicines, the benefits are specific to certain conditions. If you are interested in adding them to your treatment, you should first consult with your doctor.

There is no certainty why turmeric has this beneficial effect, but researchers believe that it is due to the anti-inflammatory properties of the plant, which help prevent amyloid plaques that cause Alzheimer's from accumulating between neurons. These pieces of misfolded proteins pile up and are responsible for the death of nerve cells, which eventually leads to the first symptoms of dementia. Curcumin is also beneficial against neurofibrillary tangles, another culprit of Alzheimer's disease. These are insoluble twisted fibers made mainly of a protein called tau, which normally stabilize the microtubules of neurons and allow nutrients and other good molecules to enter the cell.

However, abnormal taus causes microtubules to collapse, preventing the cell from receiving the nutrition it needs and leading to its death. However, before you start putting turmeric powder in everything, you should know that it has a low percentage of curcumin only 3 percent and that your body is not very good at absorbing it. To reap the true benefits of the compound, you need to consume it together with pepper, which increases absorption by 2000 percent. Or you can try it as a supplement, which could also contain piperine, the active ingredient in pepper.

This plant is not legal in most of the U.S. But in some states you can grow cannabis and get flowers or therapeutic products derived from it with a doctor's prescription. Regardless of your personal opinion on the matter, there are studies that show that this controversial plant has a handful of medicinal benefits. But perhaps because of the public debate surrounding it, it's easy to get lost in which properties are actually backed by science and which are just marketing slogans.

Doctors, therapists and activists have also claimed that cannabis is effective in treating many other things, from pain in people with chronic illnesses to epileptic seizures and even Tourette syndrome, in which THC has been found to reduce motor and vocal tics in patients. But in most of these cases, some of which are anecdotal, larger studies are needed to prove without a doubt that cannabis is responsible for these desired effects. There is also the challenge of dosing and the method of intake. Smoking or inhaling cannabis can cause delirium and other psychoactive reactions, and can be toxic if used too much.

Pills and edibles, on the other hand, might not be as effective as this way less THC is absorbed into the bloodstream. This yellow-flowered plant, presumably named after being used to treat the wounds of knights in the Eastern Crusades, was introduced to the Americas, Africa and Australia from Europe and Asia, and has been part of folk medicine for years. Today, the plant is mainly used as an infusion or tincture to treat mild cases of short-term depression. St.

John's wort is rich in hypericin and hyperforin, which have proven good results as mood stabilizers. Patients with depression have biochemical imbalances associated with amine neurotransmitters, and in research conducted in rats, St. John's wort has been found to play a role in inhibiting enzymes that degrade it. Hyperforin, on the other hand, inhibits the reabsorption of feel-good hormones such as dopamine and serotonin, causing these neurotransmitters to bind to other receptors, triggering a better response in the body and relieving symptoms of depression.

Although patients report feeling better after taking St. John's wort, experts still don't understand exactly why. In addition, research has shown that the plant also interacts with other drugs, inducing certain enzymes in the stomach that cause drugs to leave the body faster. John's wort should always be prescribed by a doctor and should only be used in patients with mild depression, since antidepressants can inhibit its effect.

Taken together with conventional heart medications in patients with chronic heart failure, hawthorn berries have been found to improve heart function, shortness of breath and fatigue. However, the data are not conclusive, since a similar number of studies have not found benefit in patients taking the fruit, either as an adjunct to traditional medicines or as an independent therapy. Medical researchers have studied other benefits, such as lowering blood pressure and lowering lipids in mice, but more research is needed in humans. Six health experts share their windows in the face of the pandemic in the face of a bleak milestone in the United States.

The first black woman to earn a doctorate. In chemistry, Daly made contributions to our understanding of the heart and DNA that are now common knowledge. The scientific literature on the adulteration and contamination of medicinal herbs is replete with alarming reports. The time came when scientists discovered something about St.

John's wort was actually an herbal laxative called senna, which can cause chronic diarrhea and even liver damage with prolonged use. The same team also revealed that some gingko they had tested were contaminated with walnut, to which some people are allergic. I read about a mother and a newborn growing their hair in strange places because their Siberian ginseng was actually silk creeper; about an herbal product intended to combat hay fever that was revealed to contain a potent cocktail of pharmaceuticals, including an anticoagulant and an illegal stimulant; and about an investigation by the Attorney General of the State of New York that stated that many commercial herbal products were not what they claimed to be. Efficacy and tolerability of antiasthmatic phytotherapy intervention in adult patients with moderate-severe allergic asthma.

Although many herbs are primarily of historical interest, there are thousands of herbal products available without a prescription and are commonly used by patients in the United States. For example, a systematic review of Citrus aurantium for weight loss48 identified only one methodologically flawed study that examined the effect of herb49, which incorrectly reported a statistically significant benefit for weight loss (the herb was no more effective than placebo). It is best to talk to your doctor about any symptoms or conditions you have and discuss the use of herbal supplements. Clinical research indicates that ginger is a very effective herb for nausea, indigestion and minor gastric disorders.

When you manage to extract DNA from a processed herbal product, the DNA may be too damaged to be useful. Ginkgo, for example, contains at least 33 different chemical components, of which only 5 are shown in Figure 11.6.Similarly, it is not known whether the combination of chemicals in a given plant would produce an effect greater than 1 chemical component isolated from the herb. Learn all you can about the herbs you are taking by consulting your doctor and contacting herbal supplement manufacturers for information. It is important to remember that herbal supplements are not subject to FDA regulation and, therefore, have not been tested in an FDA-approved clinical trial to demonstrate their effectiveness in treating or managing medical conditions.

Ephedra is an example of an herb that was once popular for weight loss, but was recently banned by the FDA because of its potential to trigger adverse cardiovascular reactions, particularly in combination with caffeine, with which it is frequently formulated. Not surprisingly, this regulatory structure has led to problems with the consistency and safety of herbal products. If symptoms occur, such as nausea, dizziness, headache, or upset stomach, reduce the dose or stop taking the herbal supplement. Several recent studies have documented dramatically different levels of suspected active ingredients in herbal products.

Even as recently as 1890, 59% of those listed in the United States Pharmacopeia came from herbal products,3 and it has been estimated that between one-third and one-half of the drugs currently used are originally from plants. Future research will best benefit from the creation of national standards for specific herbal components, increased incentives for research, and the development of study designs that reduce study costs and duration. Herbal products are unlikely to become an important alternative to standard medical therapies, unless there are changes in regulation, standardization, and research funding for these products. .

What is the most powerful herb in the world?

Turmeric is without a doubt the most powerful herb on the planet. It is from the ginger family that is mainly grown in India, China and Indonesia. 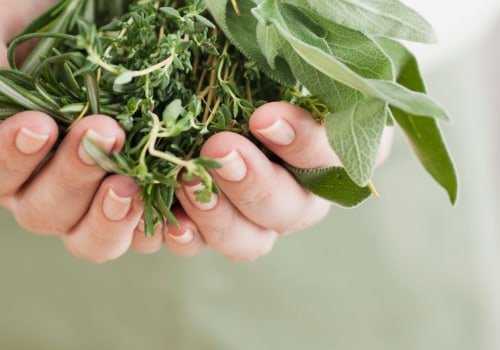 What are the 10 herbs approved by the health department?

Allium sativum (Garlic or Bawang) · Blumea balsamifera (Nagal camphor or Sambong) · Cassia alata (Tinea shrub or Akapulko) · Clinopodium douglasii (mint or yerba. Ten medicinal plants have been approved by the DOH-PITAHC, after having been scientifically validated to ensure their safety and effectiveness. 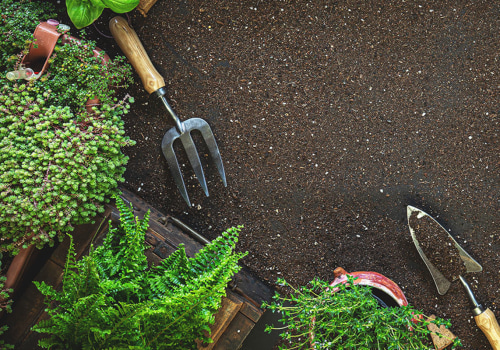 What is the most important herb? 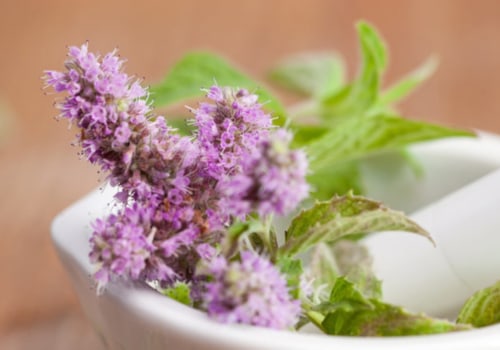 What is an example of a herbal medicine?

Some examples are aspirin (from willow bark), digoxin (from a foxglove), quinine (from cinchona bark) and morphine (from opium poppy). Drug development from plants continues, and pharmaceutical companies are engaged in large-scale drug screening of herbs.